Stay subscribed to the campaign! Fill in the form to keep in touch with Sherri.

You can help Sherri! Join our team, show your support, lend a hand!

Realize UNDRIP at the Municipal Level 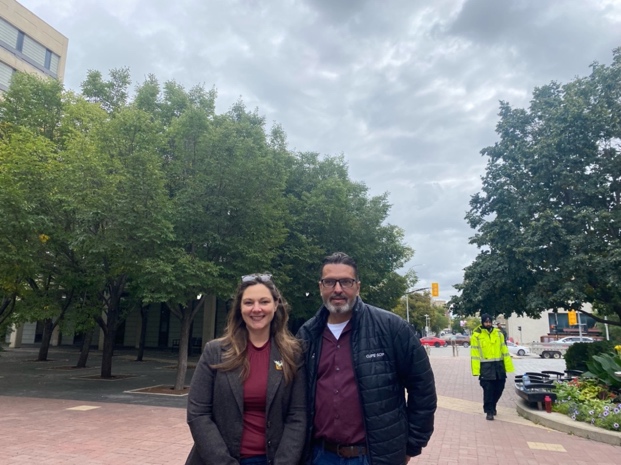 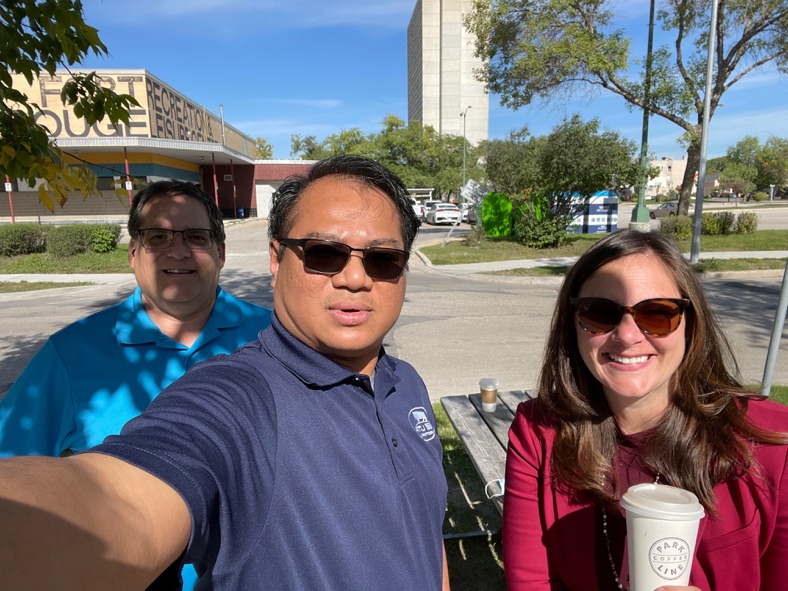 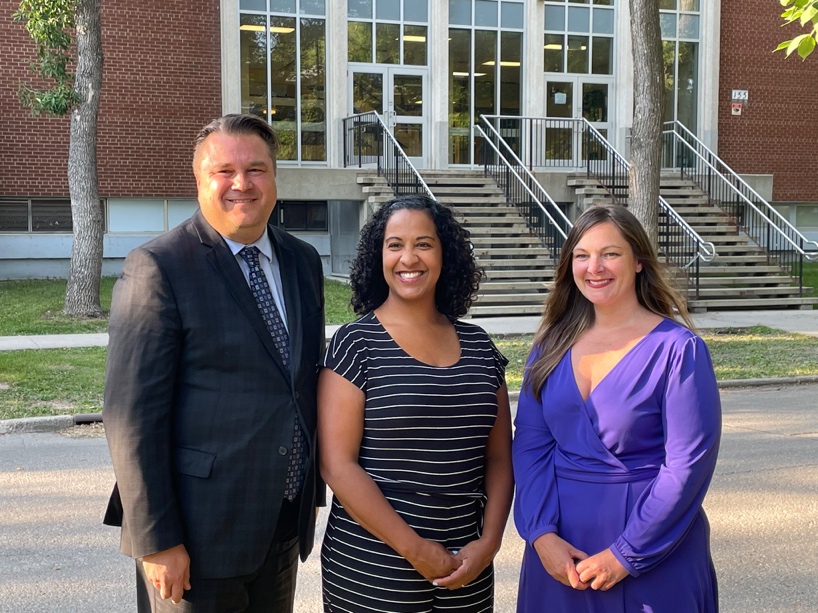 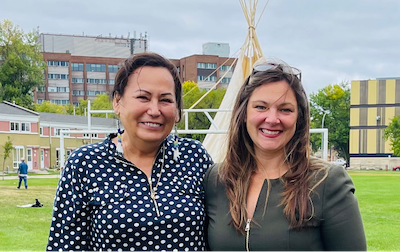 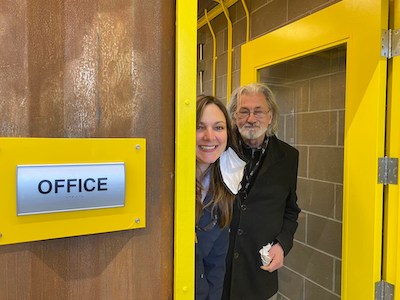 Wins Bridgman, Architect at Bridgman Collaborative, Recipient of City of Winnipeg Leadership Award for the Advancement of Accessible Environmental Design and Heritage Preservation 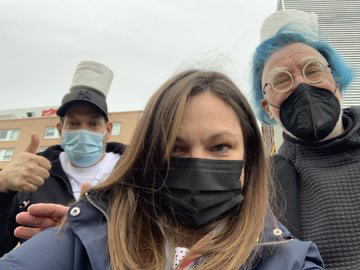 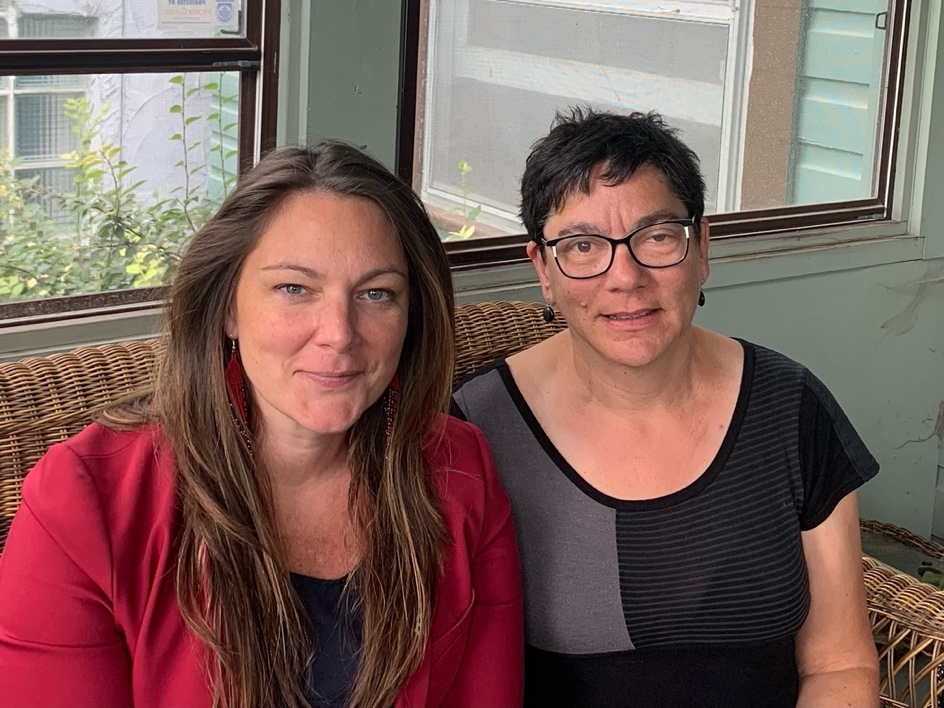 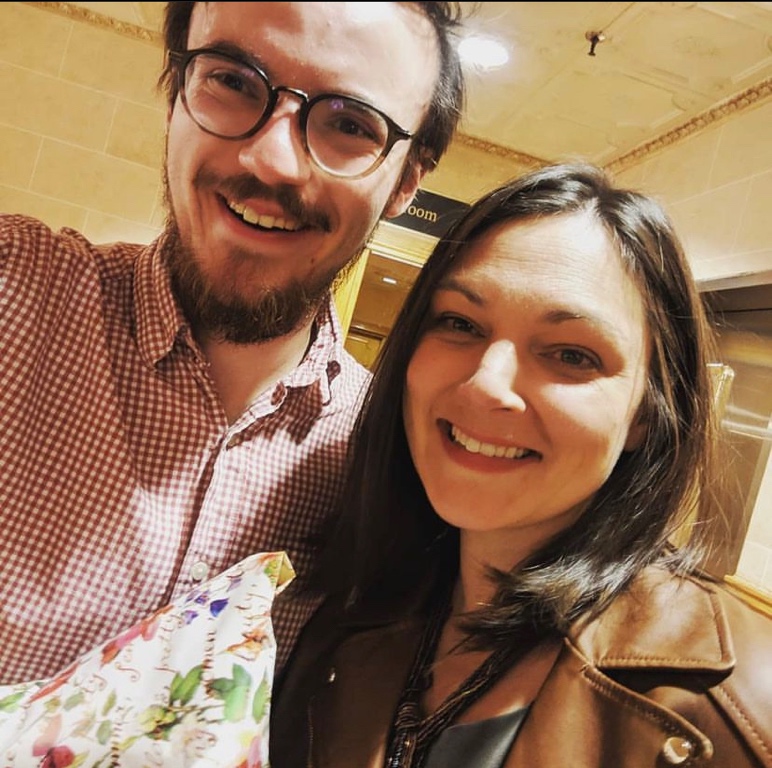 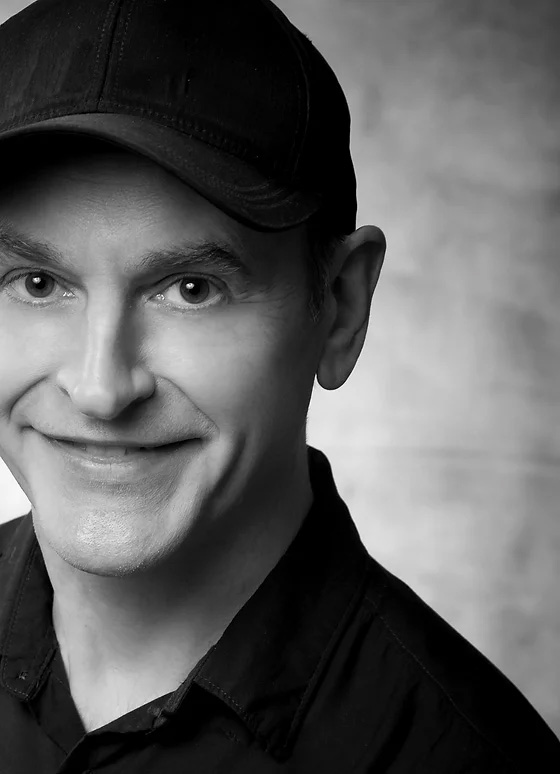 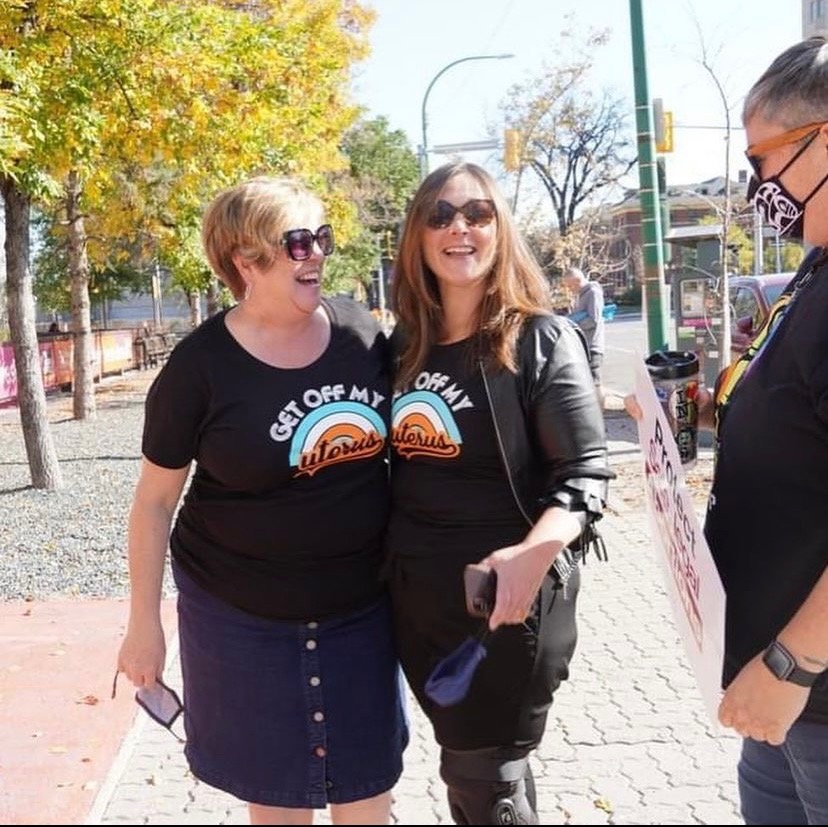 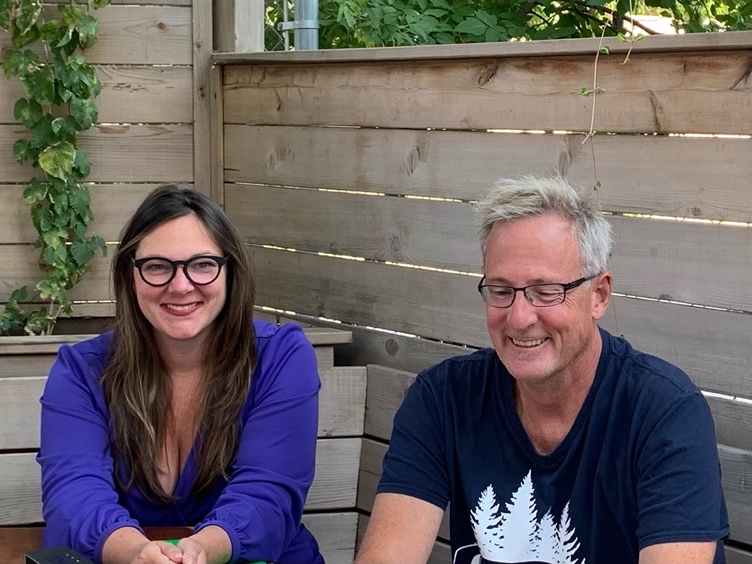 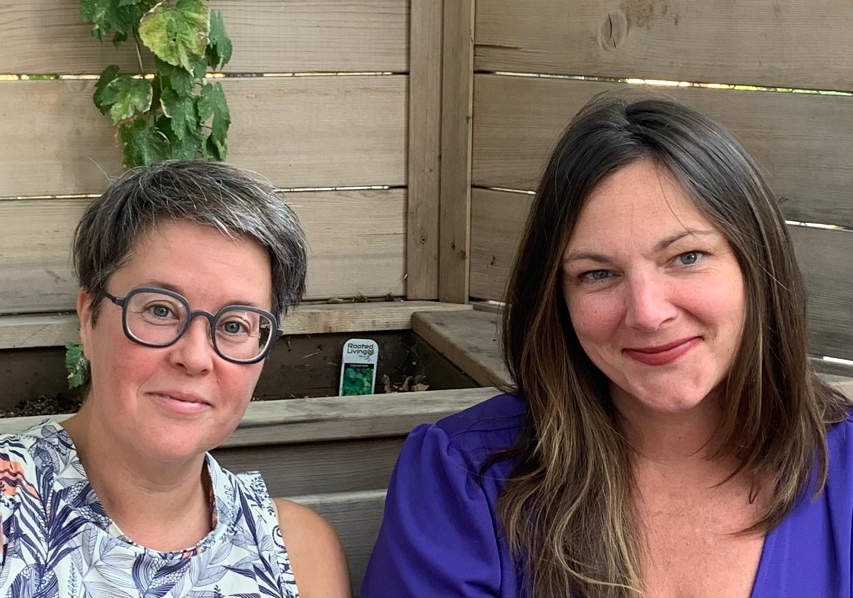 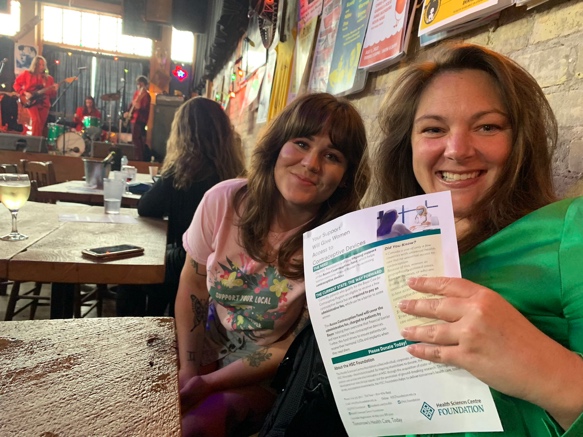 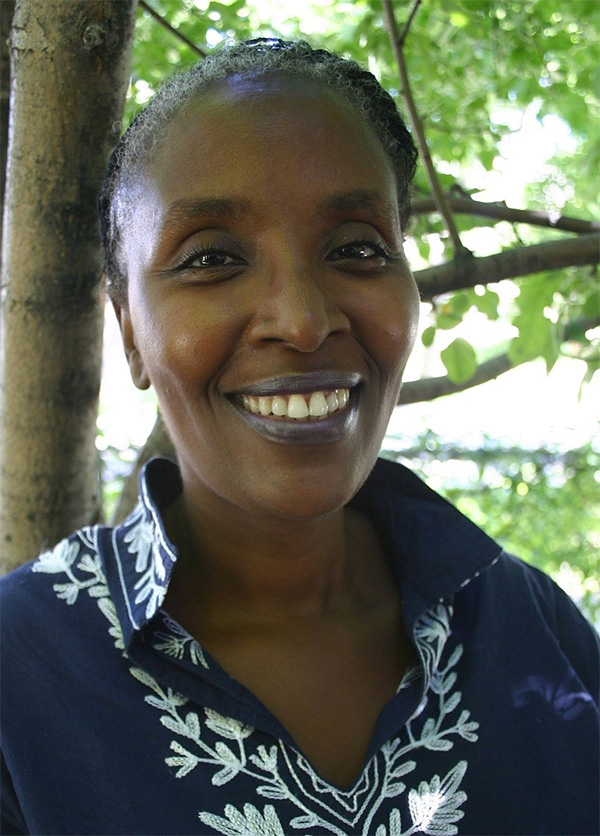 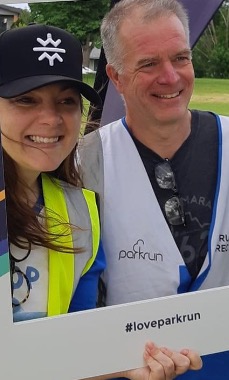 In 2018 Sherri Rollins was elected by the good people of Fort Rouge East Fort Garry to serve as a protective ward voice and a city-wide City Councillor.

Stay in touch with Sherri by following her on social media...